Have you ever heard of the musical Grease? It was first staged in 1972 at a theater on Broadway and due to its success became an international hit. The songs in this musical became one of the best sold records of all times. The musical was first performed in Dutch theaters in 2006. 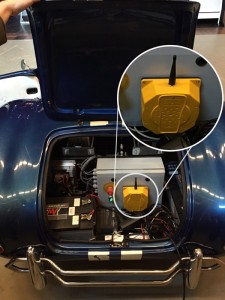 About Grease the musical

The musical tells the story of two teenagers, Danny and Sandy, who experience a romantic summer. But now that the new school year starts the tough Danny and decent Sandy don’t want to show their true feelings in the presence of their friends, the Pink Ladies and the T-Birds. This brings about the usual disappointments, doubts and other ups and downs of love.

Risks when using the car 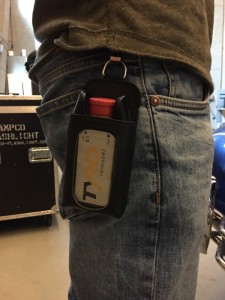 In 2007 the car used in the musical fell into the orchestra pit for some unknown reason. The main actors were injured and two people in the audience became unwell when seeing the accident occur. The incident occurred during the scene in which Danny and Sandy are watching a film at the drive-in and then have an argument. After that Jims character sings the song “Sandy”, which became a big hit when John Travolta played the role of Danny in the film Grease. The car has the bodywork of an old timer and motor of a golf car.

Musical Grease back in the Netherlands